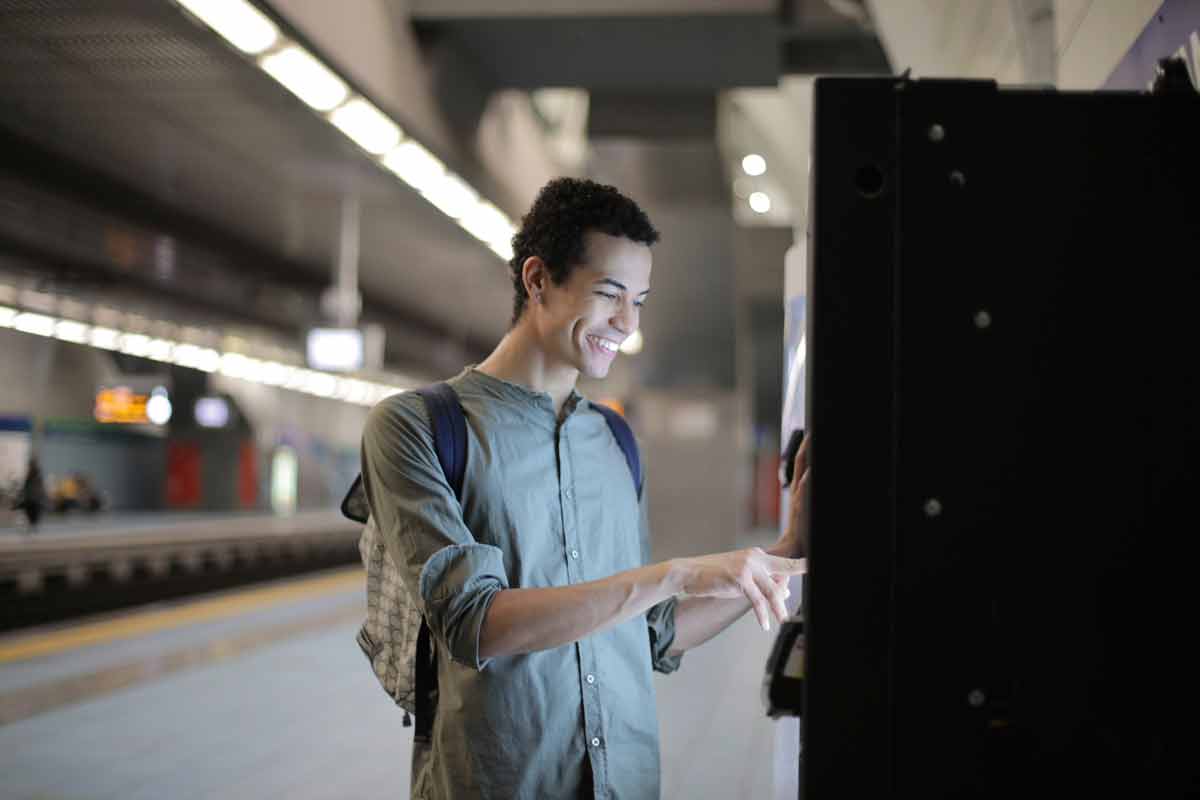 So, how does bitcoin ATM works? In fact, what is a bitcoin ATM? A bitcoin ATM is designed to conduct a bitcoin transaction. They are also called BTMs. The BTM has become part of the larger day-to-day sell and buy practices in the west. Many malls and stores have implemented Bitcoin ATMs and people now can change dollars into bitcoin and otherwise.

Bitcoin is leading the cryptocurrency phenomenon, and together with the attention of bitcoin gotten by the top companies and stores in the US, it is not surprising to see bitcoin ATMs around. Recently, Tesla surprised the finance world when they decided to buy billions of worth of bitcoin and began accepting payments in one. Banks in the US reported that they would work on accepting the cryptocurrency as part of their services.

MasterCard and PayPal are another services that have ties with the the daily transaction that decided to join the bitcoin race. Today, you will find Bitcoin ATMs at airports, stores, and even food areas. Since the first launch in 2019, about 7000 bitcoin are giving the exchange service around the world. This number is expected to increase in the coming years following the fast acceptance of the currency.

Bitcoin ATMs are meant primarily for convince. Other transaction methods, similar to the traditional method are more complicated and need more than you to finish the process. Instead the ATMs would help you get the about of bitcoin or cash you desire.

With their presence at many stores and institutions, these make the process of buying selling simpler. The machines are also thought to be sager and more private. Instead of dealing with the third person, with the BTM you only deal with the wallet and the machine.

So, How Does Bitcoin ATM Works?

A bitcoin ATM is kiosk that allows to buy and sell bitcoin using cash and debit card. Through the machine one can sell their bitcoin and receive a cash or insert a cash in to the machine to get bitcoins in their wallet.

Bitcoin ATM is different from the traditional ATMs. At bitcoin ATMs you can buy and sell bitcoins for cash or debit card. The bitcoin ATMs are wired to the internet and you get live update of your bitcoin account.

What makes how does bitcoin ATM works is that it excludes any central body such as banks and directly works with your account. The Bitcoin ATM connects customers directly a bitcoin exchange.

Bitcoin ATM facilitates the buy and sell process by providing simple steps to change money in to bitcoin and vise versa.

#how does bitcoin atm works: basics

Buy: How Does Bitcoin ATM Works

Buying a bitcoin is one of the options of the BTM. Here, just like the ATM that we already use, you need to follow easy steps to successfully buy bitcoins.

That is the process. Once you completed the steps you need to check your bitcoin wallet and you should see an increase of bitcoin in your wallet.

Sell: How Does Bitcoin ATM Works

Selling bitcoin in the bitcoin ATM should not be hard either. You need to follow these simple steps.

#how does bitcoin atm works: Easy steps to sell an buy bitcoins

How Does Bitcoin ATM Works with charge fee?

#how does bitcoin atm works: with a small amount of transaction fees

Bitcoin ATMs are safe to use. You can only access the process using the QR wallet code, and accepting and sending tokens to your wallet. Some BTMs ask for your ID even after you entered your QR code.

The history of hacking associated with Bitcoin leaves one with the fear of the safety of the bitcoin ATMs. Is it’s safe to use bitcoin ATMs. Is there a probability that you will be hacked or highjacked while withdrawing or selling bitcoins? It depends. It was not known that one can be hacked until one morning in 2018 when security people found malware and hackers who sell them.

It depends on the two things, your care while you use the BTMs and the safety of the machine as well. You need to keep your info safe and hidden especially at places where you can withdraw without an ID traditional info.

Therefore, many studies show that you don’t need to worry much for safety of BTMs. Keep your info safe, and stay away from BTMs in hidden, or crime areas.

Studies show that Bitcoin ATMs are anonymous. However, they can be traced. The blockchain logs and displays the bitcoin transactions. Therefore, money laundering or illegal transactions can be traced throughout the process. However, while addresses are fully traceable, they cant be linked to a person or entity.

How Much Does a Bitcoin ATM cost?

The BTM machine including the hardware, delivery, taxes, installation setup would cost about $10k to $15k. The hard ware could cost you between 10 and 15 thousand dollars including a shipping price that could cost up to $1K, installation fee up to 2500, and tax fee that is up to a third of the price of the machine.

Updating compliance policy could cost up to $10k every year.

Banks would charge up to .5% of the collected cash.

#how does bitcoin atm works: Hefty costs, but good returns

How much money can you withdraw from a Bitcoin ATM?

This time coinsource, that is associated with the world’s largest bitcoin ATM network allows withdraw amount of $5000. Therefore, based on location and other factors, you can only deposit or withdraw between $1k and $10k.

#how does bitcoin atm works: you only can withdraw moth more than $10k. $5k in many places.

How long does Bitcoin ATM take?

A confirmation takes about 10 minutes, and even upto an hour for the bitcoin to be deposited in your wallet after purchasing one from the BTMs.

Who are the Top Bitcoin ATM Provides?

The ATM providers just like the traditional ones, are provided by companies that import or produce one. The top providers are

2- Bitnovo- Produces and sells bitcoin ATMs. You will have option to sell vouchers to redeem on the Bitnovo website.

4- Localcoin– is a BTM in canada , providing a service to buy and sell bitcoin.

This time there are about 16000 crypto ATMs, in 71 countries. The most effective way to find a Bitcoin ATM location is to use the bitcoin map. Use the bitcoin ATM near me feature to find the machines easily.

#how does bitcoin atm works: find places near you

Conclusion, How does Bitcoin ATM Works

Bitcoin simply has become a central part of some of the services around the central globe. More than 9000 bitcoin ATMs are installed around the world in the last two years. The number is growing creating convenience and safety to the transaction process.

Now, you can buy and sell bitcoin at Bitcoin ATM only using a QR code from your bitcoin wallet. What you need to do is choose to buy or sell bitcoin. Then enter your QR code and select the amount you need buy and sell.

Source: cost of BTM and how does Bitcoin atm works 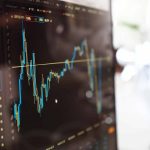 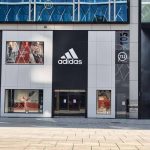 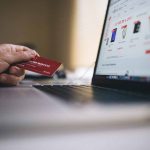 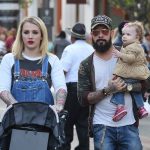 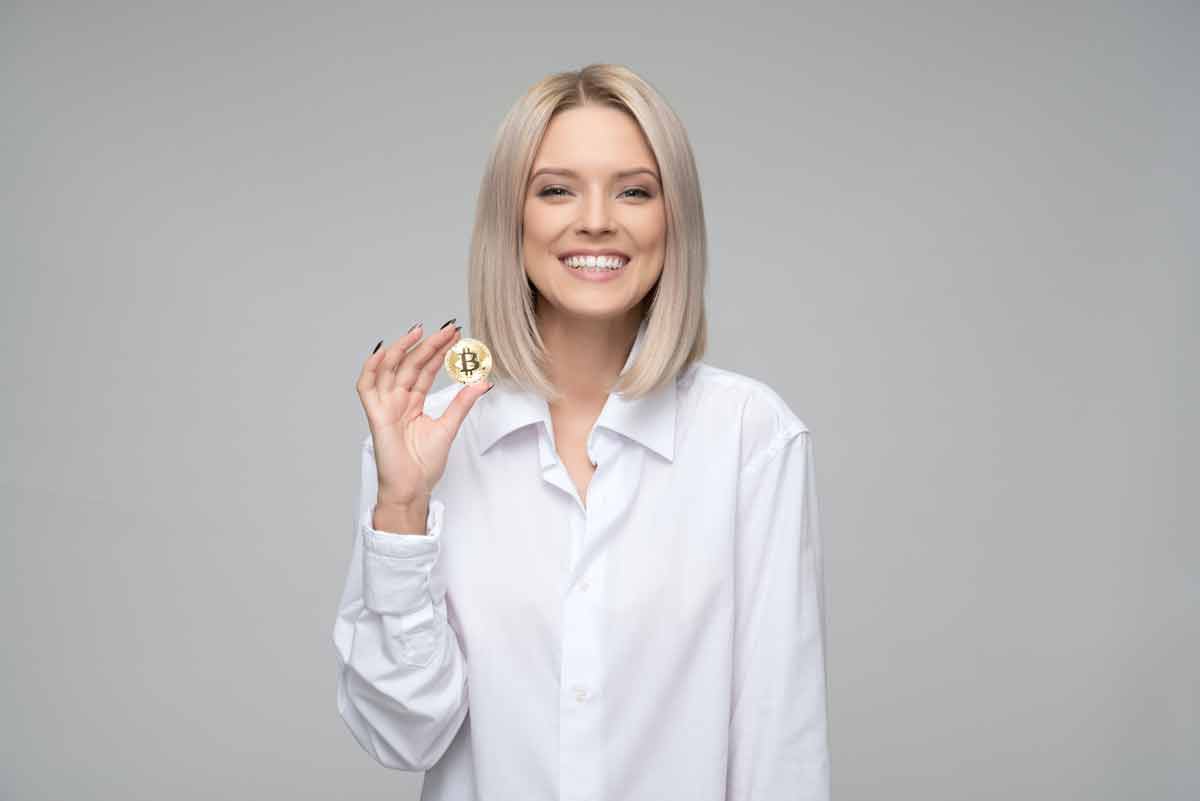 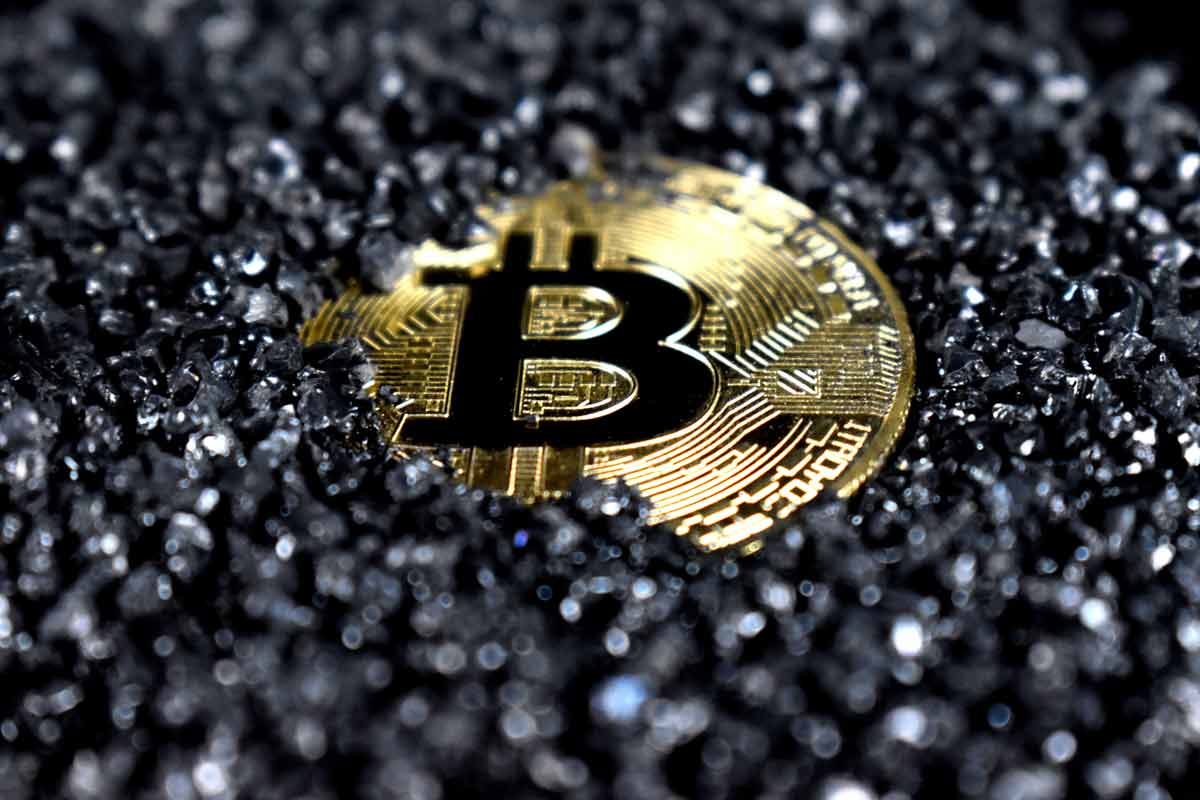 What Is Bitcoin Gold?