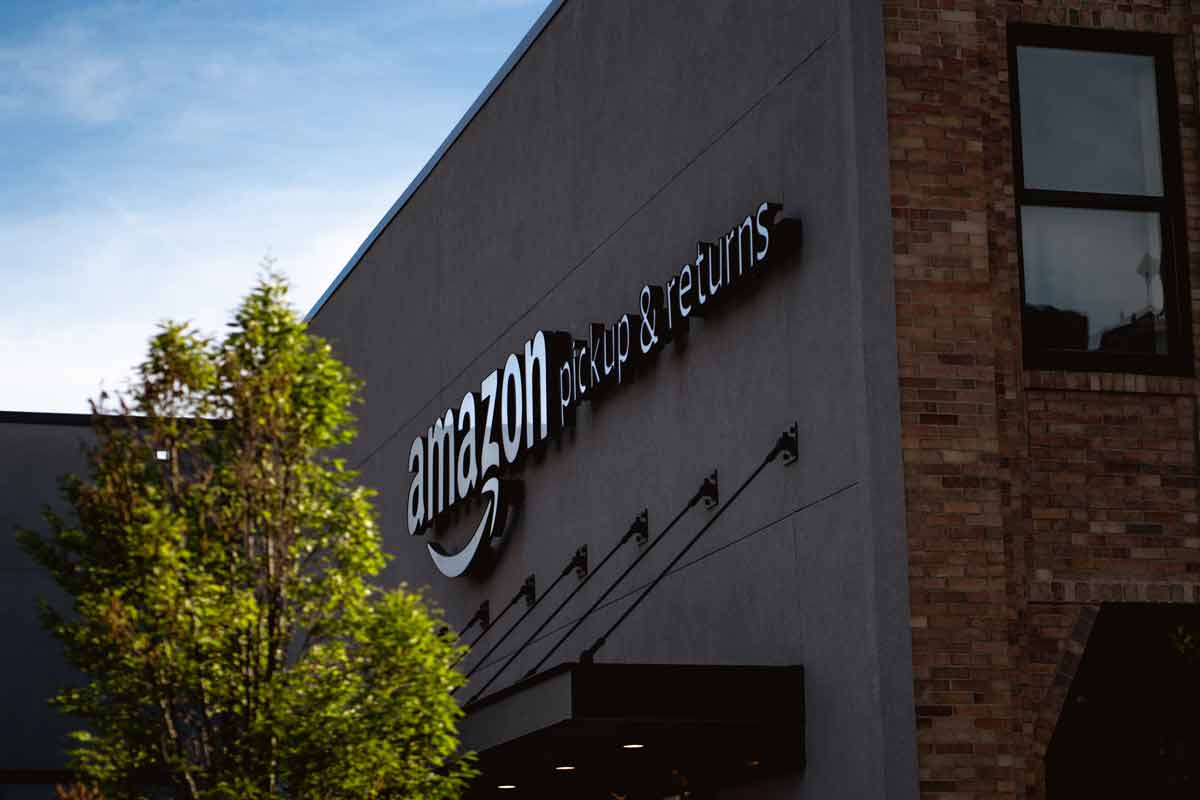 Among giant US tech companies, Amazon is unique. It’s not just an e-commerce and shopping giant, a cloud provider, a device-maker, or a platform for software and services, it’s also a money-making leviathan with tentacles that make it difficult to define in new industries and markets. So, How Does Amazon Make Money?

How Does Amazon Make Money? Under founder and CEO Jeff Bezos, Amazon.com Inc. (AMZN), the world’s largest internet marketplace, is steadily expanding in a diverse variety of industries, including its main e-commerce activities, cloud computing, digital ads, food, and prescription medications. Via its Amazon Prime Video website, it also offers products such as the Alexa personal assistant and environment, and movies and television shows. Walmart Inc. (WMT) and Alibaba Group Holding Ltd (BABA) are Amazon’s competitors.

Following the money is the most accurate way to find Amazon out. To break down how the different divisions of Amazon’s market are increasing, Statista compared Amazon’s Q2 2018 and 2019 results. Amazon’s sales rose year over year in every industry except physical stores such as Whole Foods (which stayed flat).

Online-store sales, with $31.1 billion in net revenue in Q2 2019, remains the cornerstone of Amazon’s sector. It’s also the slowest-growing sector of the group, although it is up a very respectable 14 percent.

Amazon has made $12 billion in third-party vendor services in Q2 2019, up 23 percent from a year earlier, apart from its online and physical store revenue. These include commissions, delivery, distribution costs, and other vendor services tangentially linked to the online shopping empire of the company. So, though revenues might not rise as dramatically on their own, Amazon’s ecosystem-related income is still growing.

The Amazon Web Services (AWS) cloud and streaming services, including Amazon Prime, Amazon Music, and Prime Video, are the fastest-growing markets. Last year, Prime memberships saw a further price rise from $99 to $119 monthly, and it reveals that subscription revenue rose to $4.7 billion by 37 percent year on year. Compared to the mammoth e-commerce profits of Amazon, it is still relatively thin, but as with Apple, Amazon’s prolonged investment in its services sector is paying off.

Via both Prime Video and its Amazon Studios arm, the company spends billions per year funding new original films and shows (as well as licensed content). As Amazon competes with not only Netflix and Hulu, but also Apple TV+, Disney+, HBO Max, and more, the escalating battle for original streaming content is ramping up. But if the competition can afford any firm, it is Amazon.

As Amazon acts as the cloud computing and storage network for an increasingly significant proportion of the internet, AWS sales have jumped a whopping 37 percent year over year to $8.4 billion.

Finally, for the “other” segment, which includes Amazon’s fast-growing advertising company that, along with Facebook and Google, monopolizes the online ad market more or less, there was a 37 percent raise. In its earnings announcements, Amazon does not split out device sales figures, but included in the total revenue are sales of Alexa-enabled Echo computers, Kindle tablets and e-readers, and other consumer tech items branded by Amazon.

Smart home protection provider Ring is another company Amazon owns. The video surveillance company is selling its technology not only to individuals, but also to local governments and police departments around the country to promote, sell, and use Ring devices, as stated by Motherboard. Via its Recognition program, the company now provides police with facial recognition technology, further expanding its scope to government and law enforcement services. If the influence and profits of Amazon have limits, the organization has not yet found them.

How Does Amazon Make Money from Amazon’s Financials? By market value, Amazon ranks as one of the largest firms in the world. Since about November 6, 2020, Amazon had a market value of $1.6 trillion.

How Does Amazon Make Money from business segments? Amazon divides its market into three parts: North America, Worldwide, and AWS. The first two of these divisions, North America and International, relate to regional breakdowns of Amazon’s retail sector. They make money for those regions from retail sales in North America and the rest of the world, as well as subscriptions and export sales.

Aside from retail, subscriptions, like Amazon Prime, which provides unlimited free delivery, and unlimited streaming of movies, TV shows, and more, are the other main source of revenue for North America.

How Does Amazon Make Money from international ventures? In recent years, there is one Amazon segment that has not prospered: The Foreign Business. This division consists of the retail business of Amazon for consumer goods and internationally-focused online store subscriptions.

It also protects export sales from those outlets, but not those from online stores based in North America. In each of the last 3 years, Amazon has lost money in its international division.

However, in Q3 2020, compared to an operating loss of $386 million for the year-ago period, the segment reported an operating profit of $407 million. Net revenues rose 37.2 percent to $25.2 billion for the International Division, representing around 26 percent of the overall net sales of the organization.

How Does Amazon Make Money from AWS? Amazon Web Services (AWS), introduced in 2006, offers information storage and content distribution services to businesses, government agencies, and academic institutions? Amazon says AWS offers an “infrastructure platform in the cloud,” for a range of “solutions” such as hosting apps and websites, offering business IT, and distributing content.

Amazon dominates about a third, about twice as much as its next nearest rival, of the global cloud market. Microsoft Corp.’s (MSFT) Azure and Alphabet Inc.’s (GOOGLE) Google Cloud are AWS’s greatest rivals.

How Does Amazon Make Money from Ads? Ads are another way Amazon makes money. The size of Amazon’s advertising company (anticipated at $1.65 billion) has already exceeded Twitter ($1.21 billion) and Snapchat ($642 million) in 2017. Of course, Amazon is still a long way from affecting the oligopoly of Google and Facebook advertising, but it would be smart for the two leaders to take the emerging threat seriously.

Why do advertisements on Amazon work well? The organization has a broad database of user information to allow for efficient targeting, as well as better profits.

How Does Amazon Make Money from prime video? Amazon is spending $4.5 billion on the development of original content in 2017. There are fewer dollars devoted to content than Netflix, but what HBO spends per year is still more than twice what it does. By the way, in a whopping 200 countries, Amazon Prime Video is now live.

How Does Amazon Make Money from other developments? In its online store, Amazon faces a new antitrust probe. The inquiry is being led by the U.S. The Federal Trade Commission and the New York and California Attorneys General. The organization is facing heightened criticism over its use of data on its websites obtained from third-party sellers. Amazon is using the knowledge to launch rival goods, which contradicts its own established policies, both rivals and regulators say.

How Does Amazon Make Money from B2B? Amazon is now using its powerful distribution network to deliver products for small businesses, instead of just customers.

How Does Amazon Make Money from shipping and logistics? Fulfillment by Amazon (FBA) is now a thriving industry that enables small companies to tap into the scale of Amazon. Investing in shipping also increases the experience of the customer-a primary priority for Amazon. It’s still conceivable, however, that the company will take shipping and logistics a step further: supremacy would be a strategic and attainable reward in the $200 billion parcel shipping industry.

Finally, on How Does Amazon Make Money

Among other platforms, Amazon makes cash through its retail, subscriptions, and web services. Retail remains the primary revenue stream for Amazon, with the majority share accounted for by online and physical stores. Of all its segments for Q3 2020, Amazon’s North America segment was the highest rise. The company is facing an antitrust investigation into its use of data to launch products that compete directly with third-party vendors.

Does a 2 Million Net Worth Rank Make you Rich? Americans Say

How To Make Money On Chaturbate (6 practical tips)